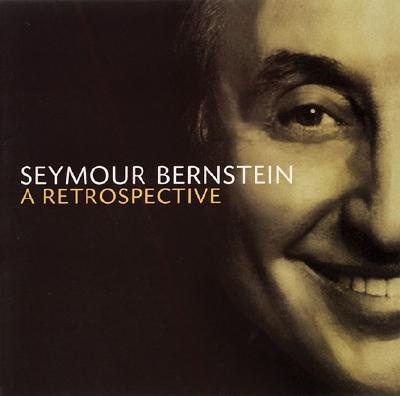 Before he became one of the most respected names in piano education, Seymour Bernstein was an acclaimed concert pianist.

This 2-CD set compiles Bernstein’s live performances, digitally re-mastered by the SONY Corporation, from as early as the 1950s to the 1970s.

The set includes compositions by Barber, Beethoven, Chopin, Liszt, Mozart, Rachmaninoff, Schubert and Schumann, as well as two original compositions by Seymour Bernstein, Birds, Bk. 1, his premiere performance at the University of Missouri, and Lullaby for Carrieann recorded at the 92nd Street Y in New York City. 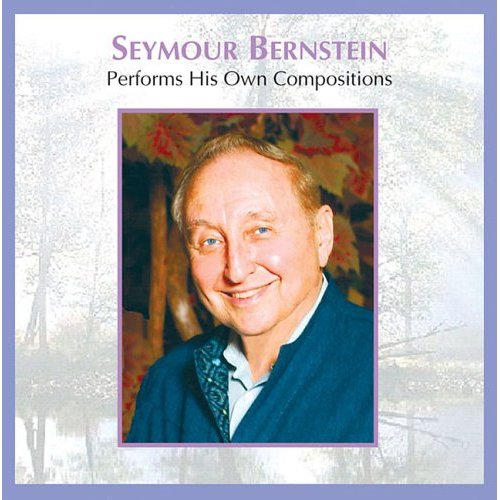 A 2-CD treasure-trove comprising 98 tracks of Seymour Bernstein’s compositions, from elementary to advanced grades. This well-known composer/pianist not only performs his own compositions, but he also reads the stories associated with his animal books for children – Raccoons, Belinda the Chipmunk, and Kochel and Sheila, his two Siamese cats. Included are live performances of some of his advanced works.