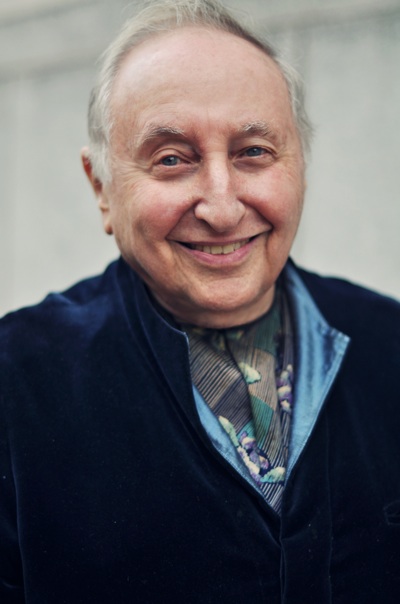 “Seymour Bernstein Triumphs at the Piano”
The New York Times

Born in Newark, New Jersey, Seymour Bernstein was already teaching piano at the age of fifteen, his teacher at the time, Clara Husserl, having arranged for him to supervise the practicing of some of her gifted younger pupils. He soon had a class of pupils of his own, some of whom are still studying with him. He achieved local fame quite early as a performer, winning the Griffith Artist Award at the age of seventeen. Inducted into the army during the Korean War, he gave concerts on the front lines and for top military leaders. During this experience, he came to understand that he possessed a missionary zeal, a desire to bring music’s message to a wider audience. A concert career that took him to Asia, Europe, and throughout the Americas brought this goal to fruition, as have his books With Your Own Two Hands and 20 Lessons in Keyboard Choreography, which have been published in German, Japanese, Korean, and Russian. 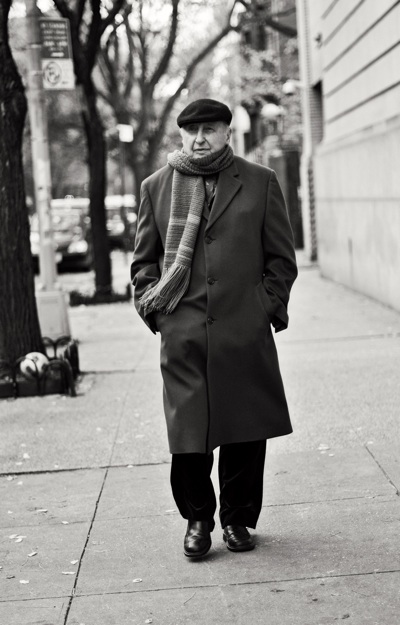 Seymour Bernstein studied with such notable musicians as Alexander Brailowsky, Sir Clifford Curzon, Jan Gorbaty, Nadia Boulanger, and Georges Enesco. In 1969 he made his debut with the Chicago Symphony Orchestra, playing the world premiere of Concerto No. 2 by Villa-Lobos. The winner of the First Prize and Prix Jacques Durand at Fontainebleau, the National Federation of Music Clubs Award for Furthering American Music Abroad, a Beebe Foundation grant, two Martha Baird Rockefeller grants, and four State Department grants, he made a point of offering master classes and lecture recitals wherever his concert tours took him. When grant money allowed, he filled his suitcases with scores to distribute to teachers and students. Two new books, Monsters and Angels: Surviving a Career in Music and Chopin: Interpreting His Notational Symbols, have recently been published by Manduca Music Publications.

One of the most sought-after clinicians in this country and abroad, Mr. Bernstein is also a prolific composer, with many works on the best-seller list. His compositions range from teaching material for students of all levels to the most sophisticated concert pieces. He continues to perform as a guest artist with chamber ensembles and serves regularly on the juries of a number of international competitions. He maintains a private studio in New York City and is also an Adjunct Associate Professor of Music and Music Education at New York University. On December 18, 2004, he was awarded an honorary doctorate from Shenandoah University.